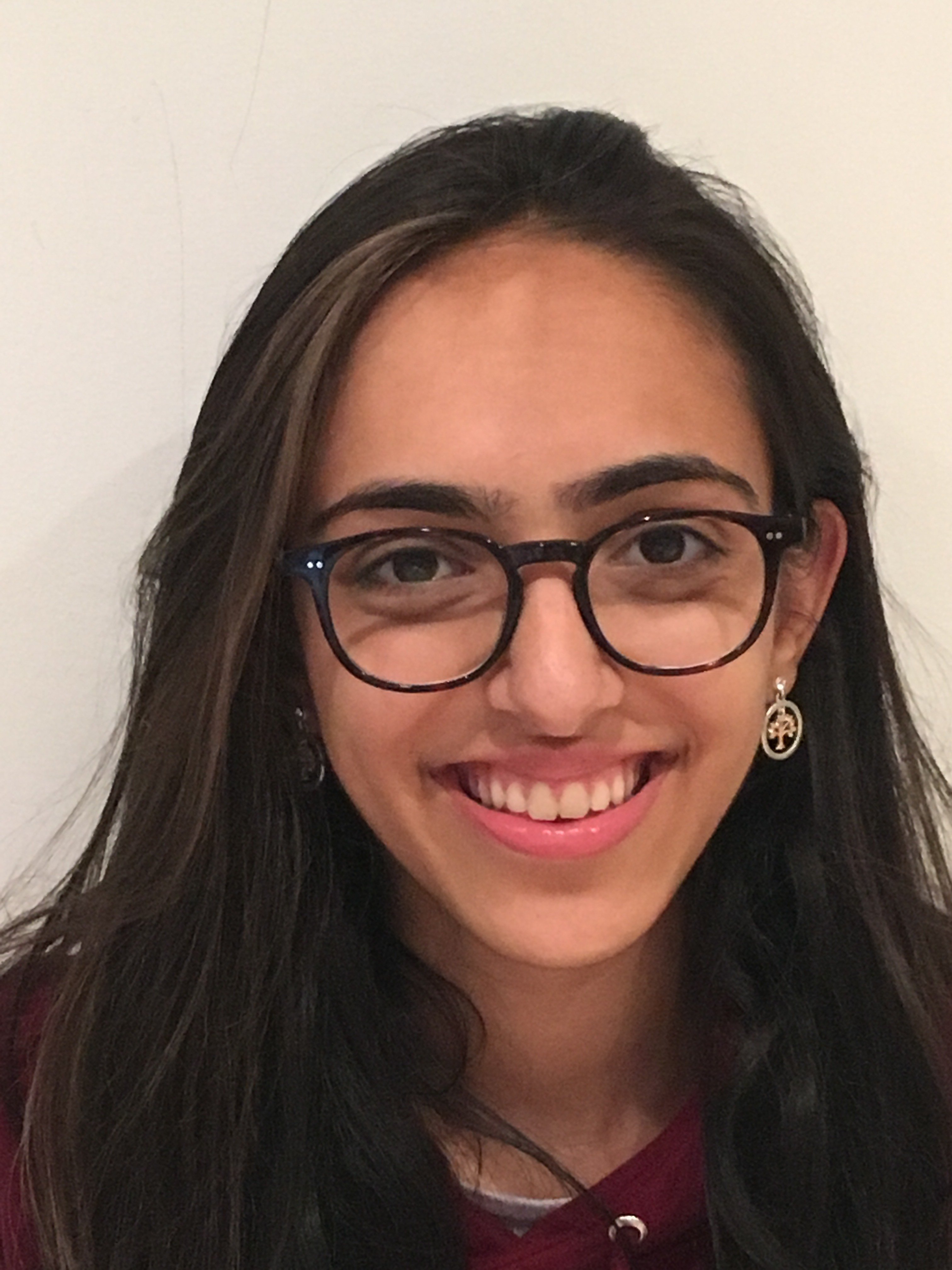 Podcast download numbers are one of the easiest stats to get hold of. So it’s tempting to put all your stock into improving these. But are they really worth your attention? And what do they actually mean?

We’ll go through whether they matter, why they vary massively depending on the type of podcast you’re making, and why they aren’t the be all and end all for your show. But first let’s look at the average podcast download numbers for shows today.

So you’ve started a podcast and you want to find out how your download numbers stack up against others. We get it, it’s hard not to be curious. So before we get into the topic in more nuance and detail, let's get hard numbers out of the way first.

The Feed, published by Libsyn, gives regular information on how the podcast industry is doing, including download stats. You can check out the latest episode for up to date info, but here’s the numbers for September 2020, which should give you a good benchmark.

The metric that matters most to podcast advertisers is the number of downloads new episodes get within the first 30 days, so that’s the metric we’re using below.

With more than 40,000 members, MatchMaker.fm is the largest online community connecting podcasters & guests. And it's completely FREE to join!

The short answer is, not too much.

Yes, they are important when it comes to monetizing your podcast. But if you’re only in podcasting to make a quick buck, then sorry to break it to you, you’re in the wrong industry. Despite all the headlines about $100 million Spotify deals for the likes of Joe Rogan, podcasting isn’t, and never has been, a get rich quick scheme.

It takes most podcasters years of hard work before they can even make a penny from their show. They keep going because they love the process itself. Not because they’re chasing an unrealistic reward.

So with that harsh truth out of the way, try not to constantly obsess over your numbers. It can be a useful gauge of whether what you’re doing is working, but it’s certainly not where you should focus all your attention.

Download numbers are immediately available and extremely easy to quantify. So they’re an obvious way to measure success. But obvious doesn’t always mean best. In today’s social media culture of likes, views, and impressions, it’s so easy to get caught up in a numbers game and lose sight of what they actually represent.

Naturally you might be a bit disappointed if you aren’t getting at least 120 downloads per episode. But you shouldn't be. We spoke to podcasting veteran and author of Podcasting For Dummies, Evo Terra, and he offered a helpful analogy which helps put things in perspective.

“It's basically the chance to get on stage and speak to 100 people every week or every other week. Forget about podcasting for a minute. If you knew that every Wednesday at 3pm, you could walk down to the town square and get on stage in front of 100 people, that would be awesome. Most businesses and speakers I know would love to have that opportunity."

“In that situation, you'd work out the best way to talk to those people. You'd find ways to encourage them to interact with your business. And you’d find ways to track whether what you're saying matters to the people that turn up every week.”

Just because the interaction is happening digitally doesn’t detract from its value. This is why it’s so important not to fall into the trap of obsessing over download numbers. (If you’re interested, you can check out our full conversation with Evo below, he has plenty more gems of wisdom to share!)

Having a regular audience of any size is an achievement you shouldn’t take for granted. And it’s important to make sure the people you already have in your audience are highly engaged with what you’re communicating. So the thing to focus on isn’t how many people are listening, but who is listening.

Even if your audience is small, don't take it for granted. It's still a significant achievement.

It’s common to look at your own numbers and wonder why they’re so different to the numbers that other people have, or the numbers you’re used to getting on other platforms.

The thing is, it’s harder than you might think to compare yourself in a way that makes any kind of sense. Podcast downloads are a more complicated statistic than you might think. There’s a bunch of different variables that come into play before that number is spat out. So here’s why you can’t rely on it alone to measure your success.

Firstly, it’s important to realise that download numbers are different from other numbers you’re probably used to looking at. Social media platforms like Instagram and Twitter have us addicted to endless scrolling, and liking a post only takes half a second. So the number of likes or followers you’ve got is likely to be much higher than the download numbers you’re seeing.

Same with YouTube video views - clickbaity titles, thumbnails, and algorithm recommendations can lead to loads of people clicking on a video and watching for a few seconds, and that’s counted as a view. So social media metrics are bound to be higher on average than those for podcasts.

Consuming a full podcast episode demands a significant commitment from each listener. Keep that in mind.

Unlike most other forms of content online, podcast episodes are long. They require a real commitment on the listener’s part. So your entire scale of what seems like a high number has to be different for podcast download numbers. What would be a very average number for your social media accounts, could actually be very impressive for the number of podcast listeners.

Podcasting is More Competitive Than Ever

Another thing to note is how competitive podcasting has become over the last few years. More than 96,000 new shows were added to Apple Podcasts in May 2020. That’s a pretty gigantic mass all vying for attention and listeners.

It’s a much more crowded market than it used to be, which means growing a podcast without having an established audience to begin with is harder. That’s not to say it can’t be done, it just means you’re probably going to need a little patience. So try not to compare your numbers to older podcasts that already have established audiences. Success is often more a matter of persistence and consistency than anything else.

Even if the number of listeners you have is relatively small, that doesn’t make them worthless. Far from it.

If your podcast is dedicated to knitting hats for cats, it’s probably going to have fewer listeners than one about the news. But every single one of your regular listeners is likely to be super into their knitting (and cats). This means they’re highly likely to be interested if you launch new knitting patterns to buy. Having a smaller audience can be a great thing if it means they’re all really enthusiastic about what you’re doing. Remember, if you try to try to create a podcast everyone likes, nobody will LOVE it.

Podcast download numbers can be a really useful guide if you take them with a pinch of salt. Just make sure you’re not getting sucked into a numbers game with no rhyme or reason. It’s easy to obsess over these numbers because they’re a quantifiable measure of success. But they’re not the only or even the best measure. Even though gauging audience engagement is a lot harder and more complicated, it’s also more important.

In summary, keeping an eye on download numbers to see how you’re doing won’t hurt. And if you’re getting more than 124 downloads for each episode, congratulate yourself because you’re above average! But remember that having any size audience is valuable. Keeping your listeners engaged should be your priority over winning a numbers game.

For our full, comprehensive guide on how to start a podcast, click here.

Create a FREE podcast profile on MatchMaker, fill in a few details about your show, and find loads of ideal guests.

To know how your show is doing, you need to know which podcast metrics are...

How to Accurately Measure the ROI of Your Podcast

Measuring the ROI of your podcast depends on what your end goals is. Here are...

Podcasting's original professional contrarian is on a mission to make podcasting better, not just easier....